Marianne Bouras received her degree in Business Management from Concordia University in Wisconsin. Formerly a loan officer for CitiGroup, she brings 30 years of industry experience to her position. She became a key member of The Chamberlin Group in 2008.

Marianne is key to the success of our company. As Director of Operations for the Chamberlin Group, she manages the financials and business strategies for our continued growth. In 2009, Marianne was recognized as the top administrator out of more than 200 offices nationwide.

Marianne is married to Jim and they have four grown children and three granddaughters. Now that they have an empty nest, they enjoy traveling and going to concerts. They are members of Pathfinders Church in Ellisville. Marianne is an avid bicyclist and rides about 700 miles each year. She rides in BikeMS and raises money for Multiple-Sclerosis annually and volunteers for Delta Gamma Center for Children with Visual Impairments. 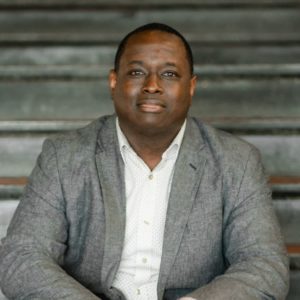