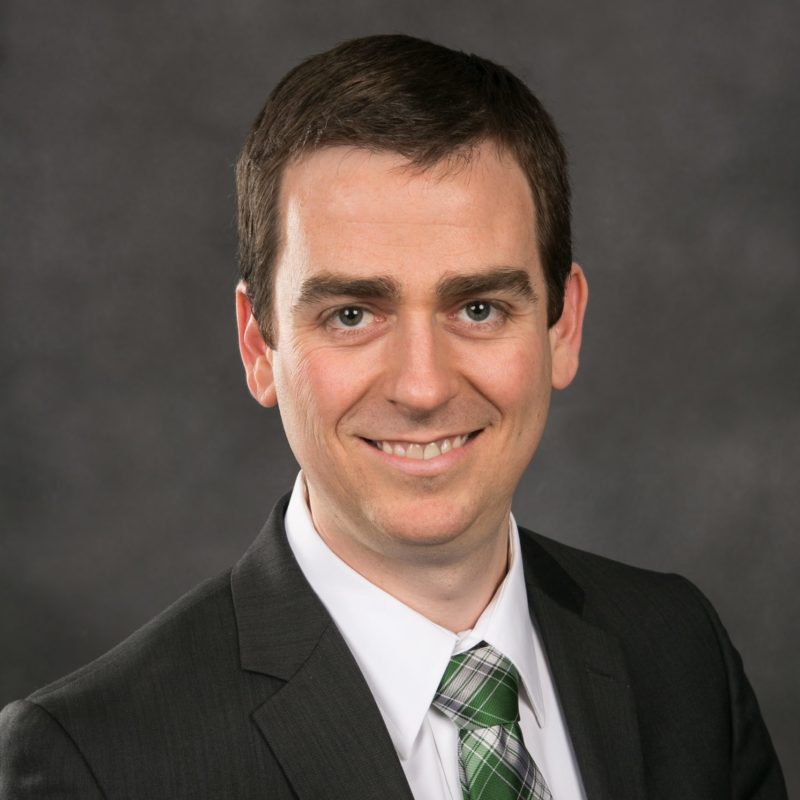 Pat joined the Chamberlin Group after a 12-year career at Scottrade. There, he started out in their national call center, improving the clients understanding of the financial markets.

He then worked in a branch office in Dallas, Texas as an investment consultant. He continued to focus on educating clients and providing them with the information they needed to make the best possible decisions about their finances. After approximately 2 years in Texas, Pat was promoted to a role in Scottrade’s corporate headquarters in St. Louis where he trained, coached and managed branch associates.

Pat graduated from the University of Dayton with a degree in Finance. He later returned to school at Webster University and achieved a Master’s in Business Administration (MBA). Pat lives in South City with his wife Laura, son Owen, and daughter Molly.

He is a runner and has completed two marathons (Chicago and New York) along with many half marathons and 82 mile relays. Pat enjoys watching baseball, playing basketball and any time he can spend with his family and friends. 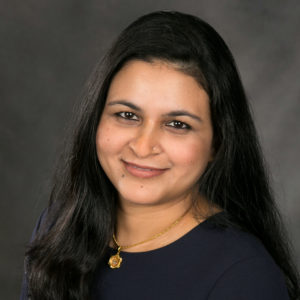 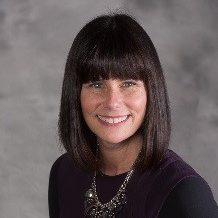 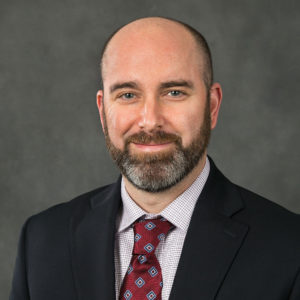 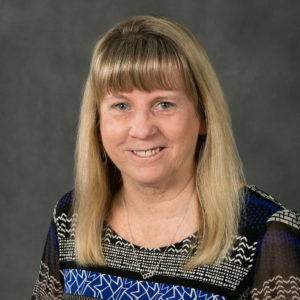 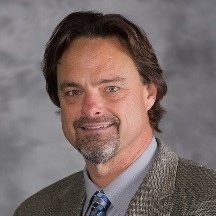 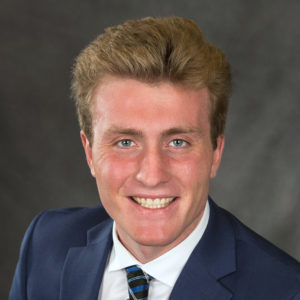 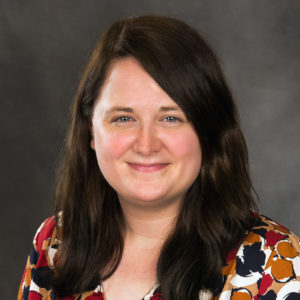 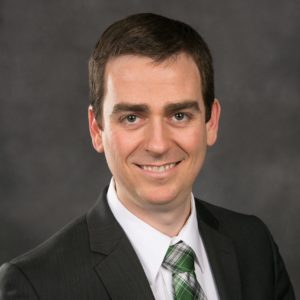 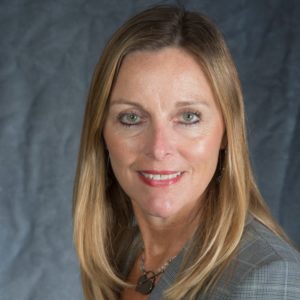 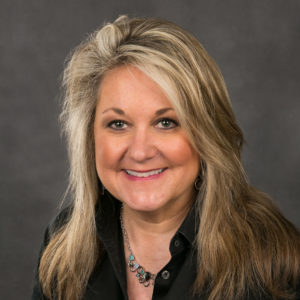 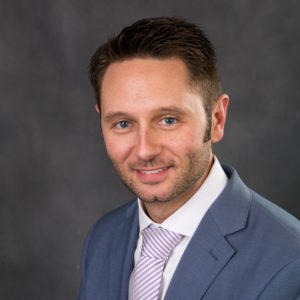 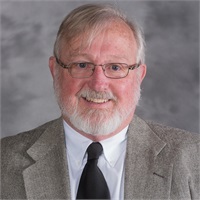 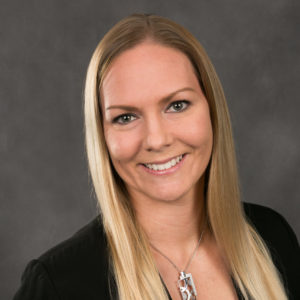 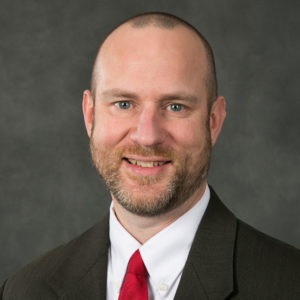 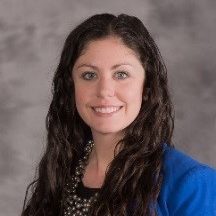 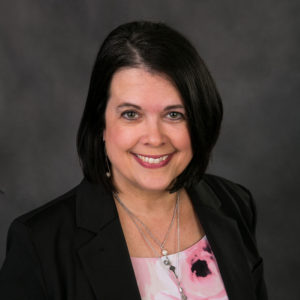 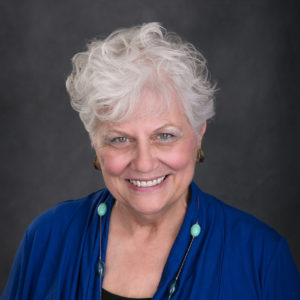 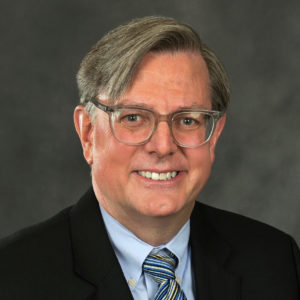 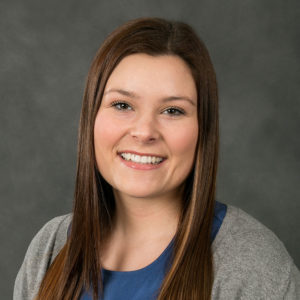 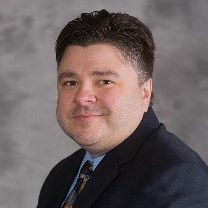 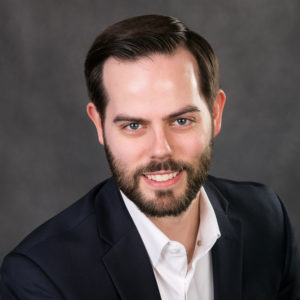 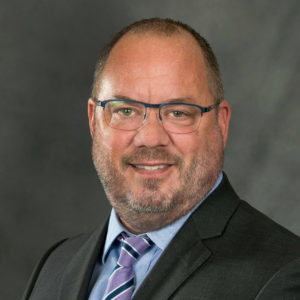 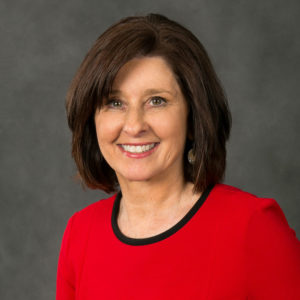 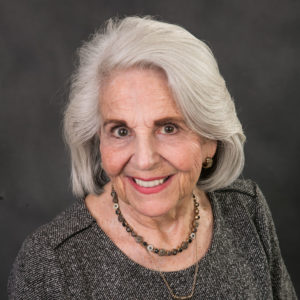