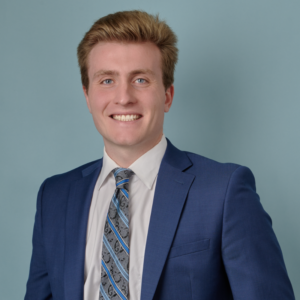 Brendan was born and raised in St. Louis and graduated from Lutheran South High School. He went on to graduate from Mizzou’s Personal Financial Planning Program, a top-five program in the country for Financial Planning. His senior year, he competed in Mizzou’s capstone final project, where his group took first place and won $1,500!

Brendan has played hockey since he was 6 years old and continues to play in his free time. He has served as assistant captain on multiple hockey teams in the past and even played while attending college.  He has shown leadership qualities in everything he does! Brendan and his mother also run a not-for-profit charity called Leslie’s Home in Eureka.

Brendan reached out to us to inquire about an internship position, so The Chamberlin Group created an internship program around him and his skills. We were so impressed by Brendan’s industry knowledge and work ethic that we offered him an Assistant Planner position after he graduated from Mizzou. In 2021, Brendan passed his Certified Financial Planner™ exam and will complete his certification requirements in 2022. We cannot wait to see how far he advances in the financial industry.

When not at work, Brendan enjoys taking his Australian Shepherd, Ruby and Lindenberger, Abby on long walks and hikes around the Eureka area. 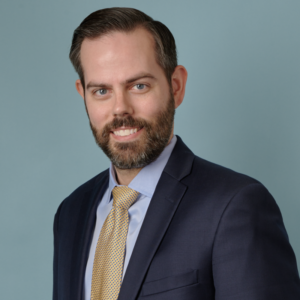 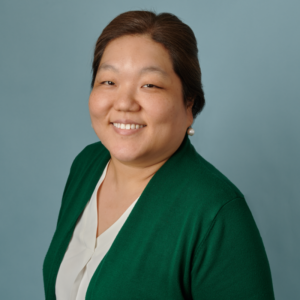 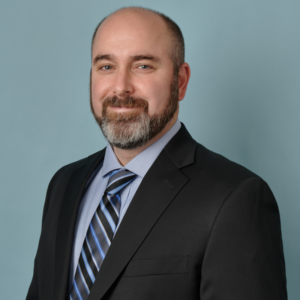 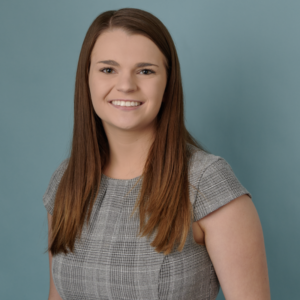 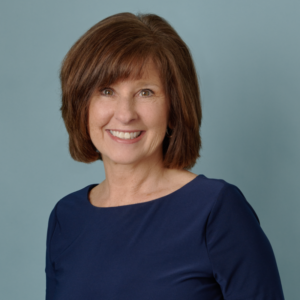 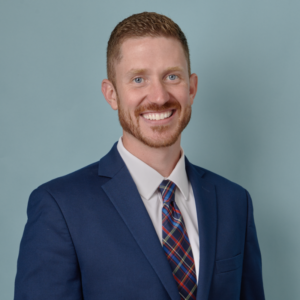 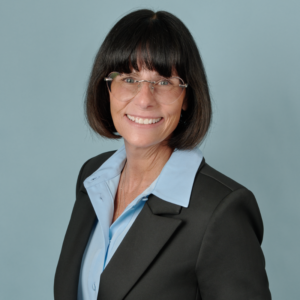 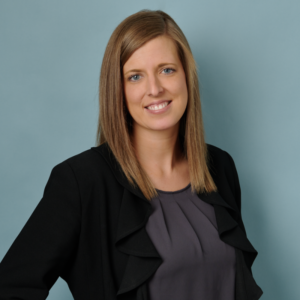 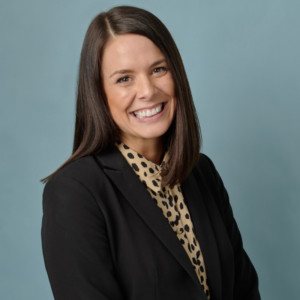 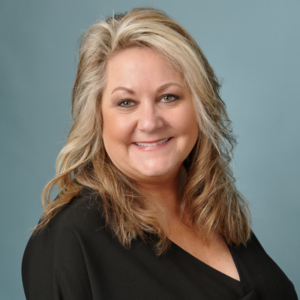 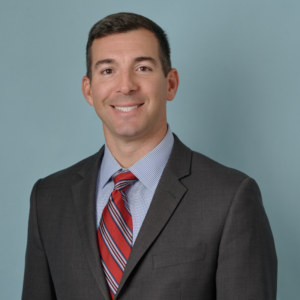 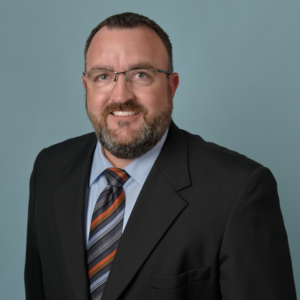 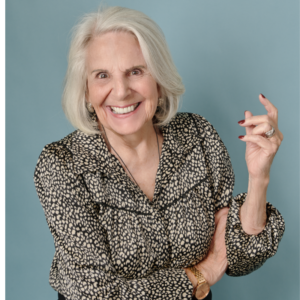 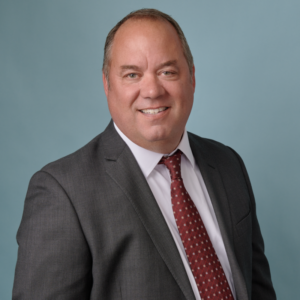 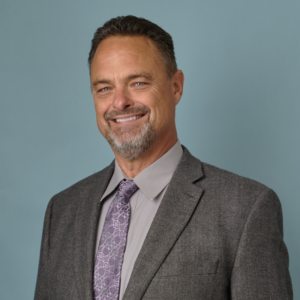 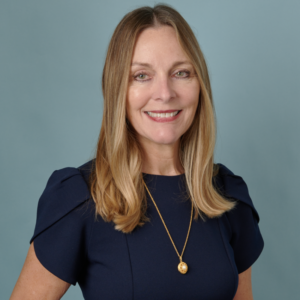